Are you finding it difficult to understand some of the newer, more complicated guards being shown nowadays?

Wouldn’t it be great to have an easy and reliable YET effective guard to go to in times of need?

The fundamentals will never fail you

Although the closed guard has been around since the beginning of jiu jitsu itself, that doesn’t mean it’s not as effective a guard as some of the more complicated ones played in present-day jiu jitsu.

Countless times it’s been shown to bring great success, even to the highest level athletes.

Brianna Ste-Marie takes a second away from her successful competition career to bring you her latest course “Closed Quarters”, a closed guard instructional for no-gi.

In this course, she takes you through her no-nonsense system including how to suck your opponent into closed guard and never let them go, attacks, dealing with defensive opponents, what to do when your opponent stands, passing the closed guard, and much much more.

Those who often get stuck in closed guard

Those who want to apply successful submissions from closed guard 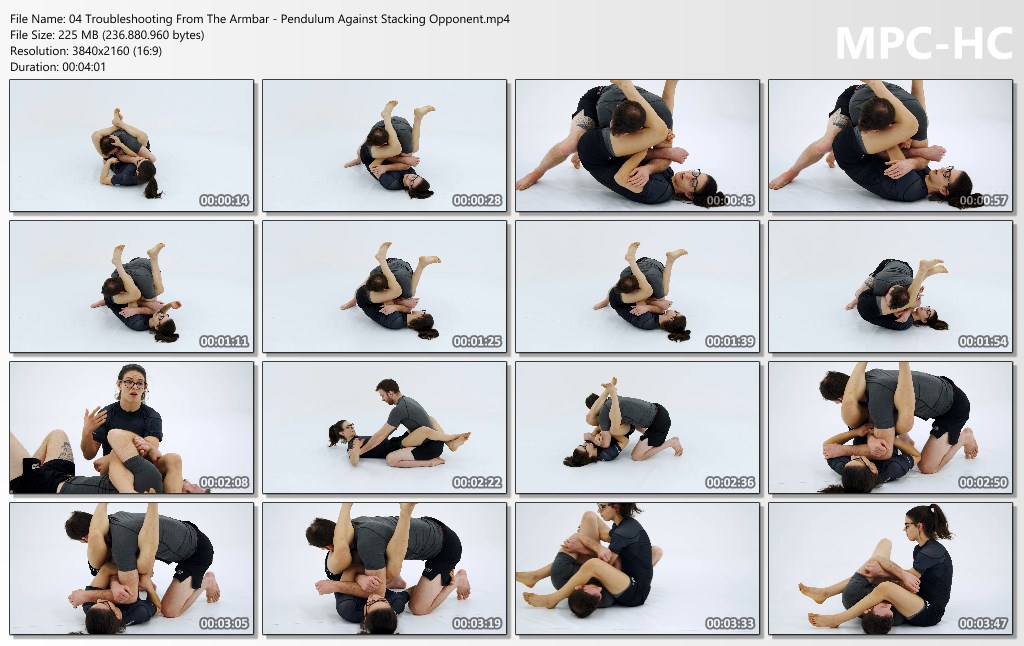